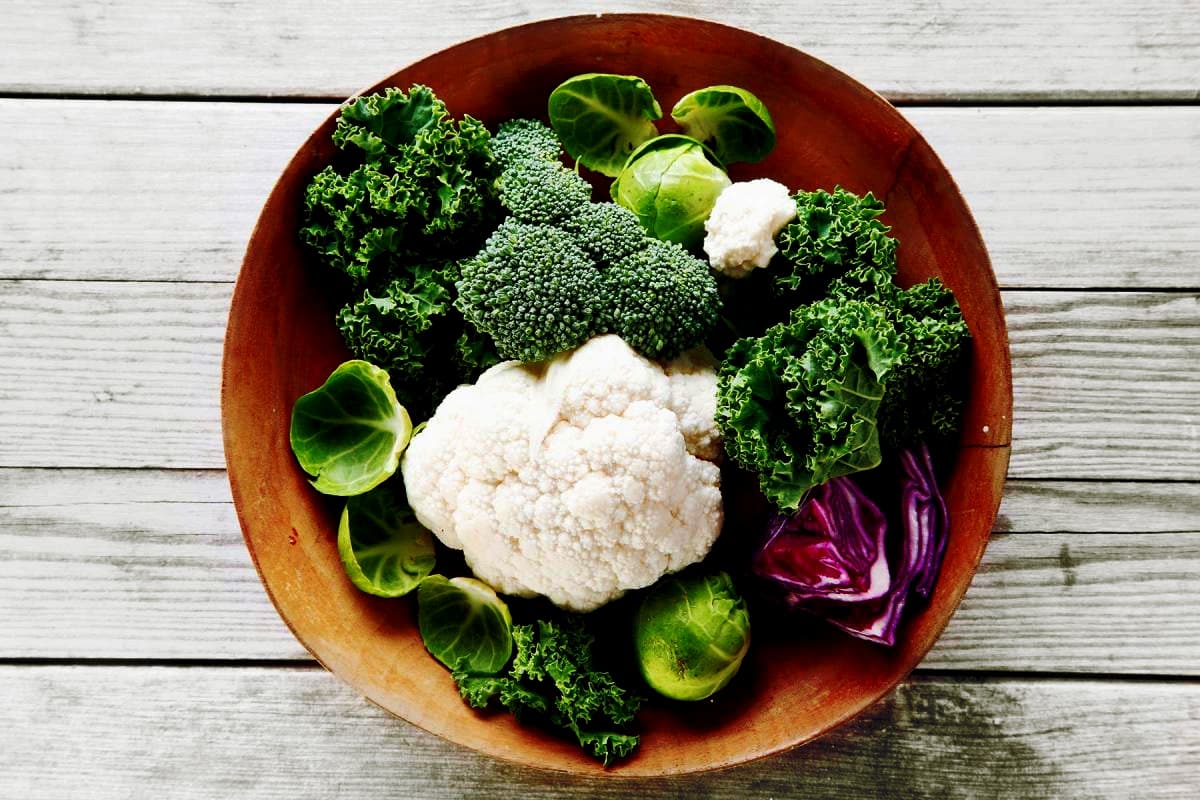 A theory persists that cancer patients receiving chemotherapy, generally a highly pro-oxidative process, should avoid or reduce their consumption of antioxidant-rich vegetables.  Although there is no evidence to support this theory that vegetable and fruit consumption is somehow contraindicated for cancer patients in treatment, it is often recommended by oncologists.  Whether it is a woman with breast cancer or a man with colorectal cancer, the research actually supports improved outcomes for patients consuming more vegetables and fruit (1,2). END_OF_DOCUMENT_TOKEN_TO_BE_REPLACED It becomes more and more difficult to navigate a food system that is influenced in so many ways by human activity.  Modern agriculture and pollution both present huge issues with respect to food safety.  For decades now the number of foods that appear safe to eat regularly has dwindled.  PCBs and dioxin were initial contaminants that proved to be even more damaging as endocrine disruptors than any scientist had anticipated.  Later, a variety of pesticides and agrochemicals started showing up on plates across America, most of which remain largely unstudied.  More recently, the routine disposal of trash, combined with non-point, runoff pollution, has resulted in a literal plastic soup in almost every ocean examined. END_OF_DOCUMENT_TOKEN_TO_BE_REPLACED 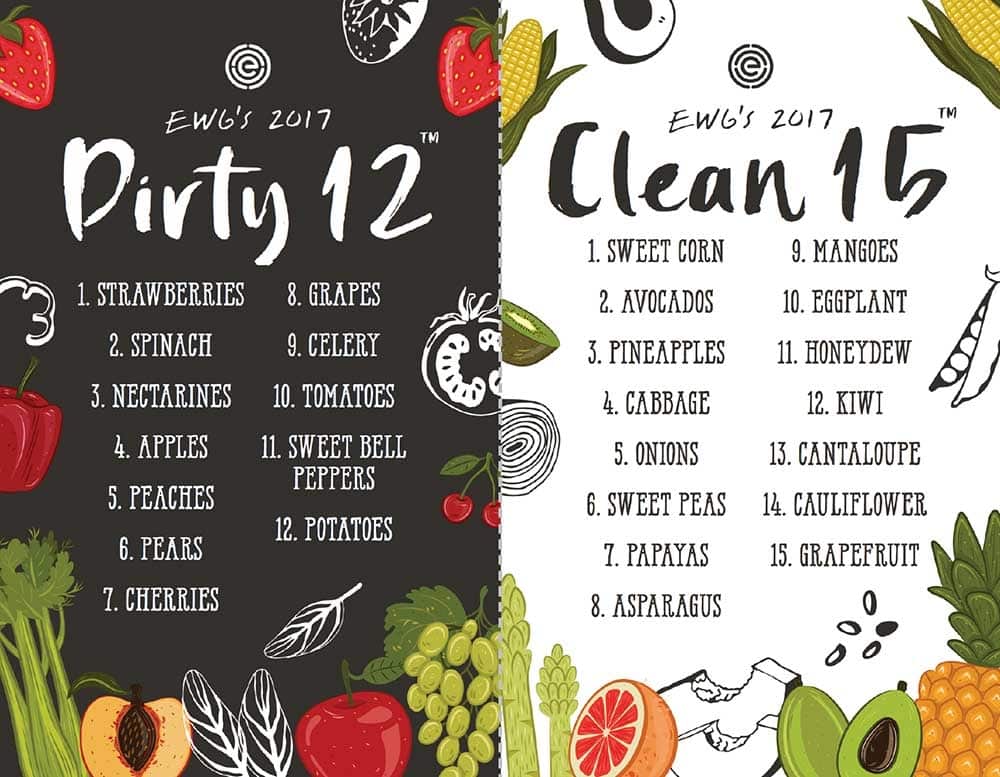 Organizations such as The Environmental Work Group, www.ewg.org, that are essentially our only sentinels with respect to chemicals in our produce and other foods, have made it very clear.  There are certain foods that carry inordinately high pesticide and herbicide levels and they should only be consumed if organically grown.  These are labeled as Dirty Dozen fruits and vegetables.  The list is updated each year but the core members generally stay the same. END_OF_DOCUMENT_TOKEN_TO_BE_REPLACED