Which Would You Choose for Your Loved One? 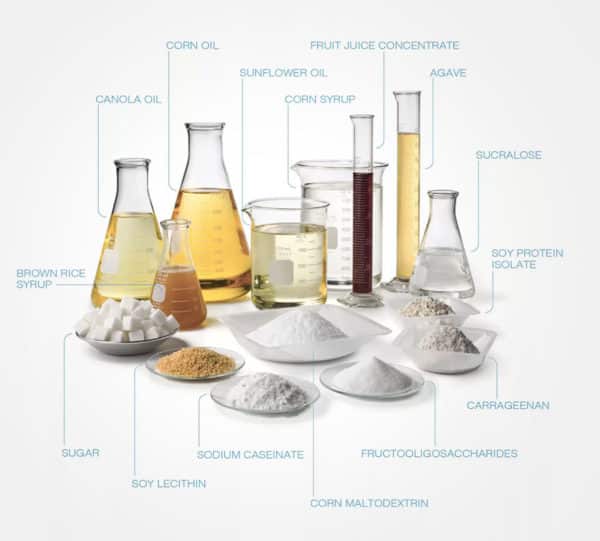 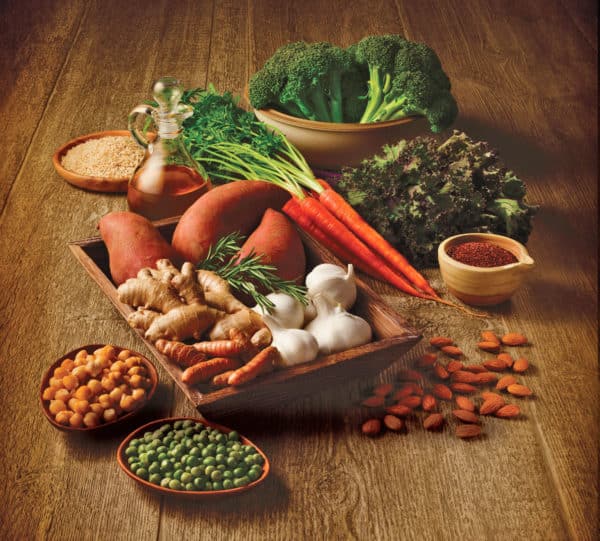 What Makes Us Unique 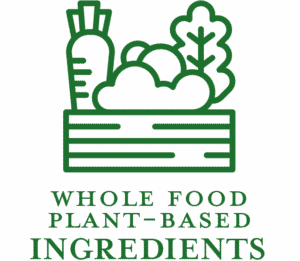 Our products are always made from organic, plant-based whole foods. This is because whole foods provide an abundance of nutrients including important minerals, polyphenolics and phytonutrients. With real whole foods, the body gets a whole lot more. Each ingredient is purposefully chosen based on clinical evidence to promote overall health. 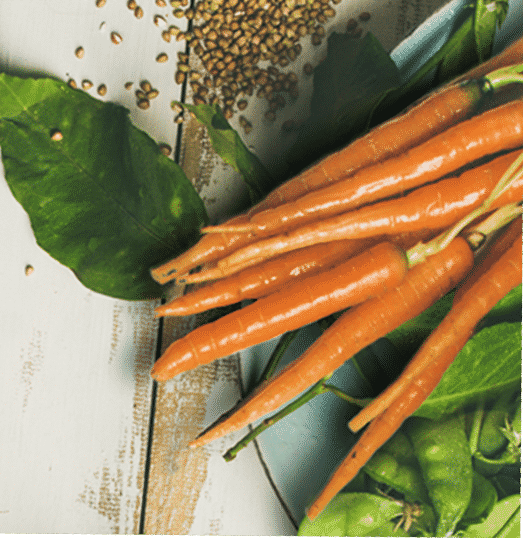 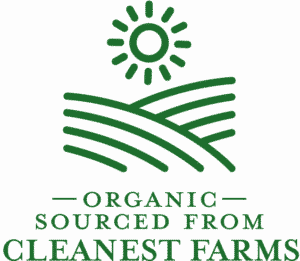 At Functional Formularies we offer food as it should be, made of real whole food plant-based ingredients, certified organic, GMO-free, and sourced from the cleanest growers on earth. We will settle for nothing less. 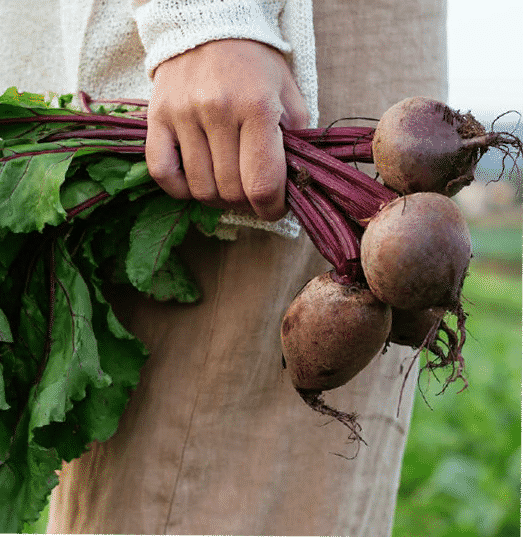 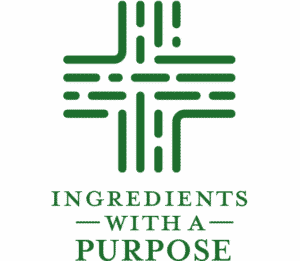 Every ingredient we use is purposefully selected to deliver clinical benefits. All of our products are based on the food as medicine model. Each ingredient has been chosen for its potential to promote health and vitality, and its ability to support the body’s natural immune system. 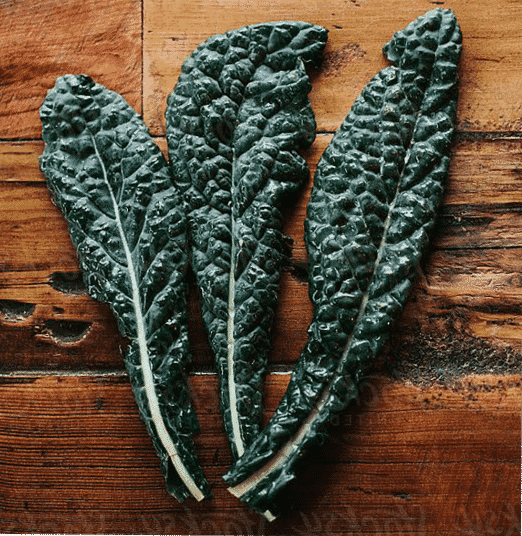 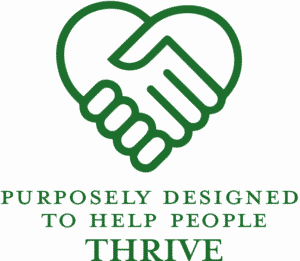 Each one of our products is purposefully designed to help people thrive. Our People of Hope inspire us to never stop seeking to develop the best nourishment humanly possible. Their strength and courage to endure is truly incredible. Providing solutions to support our People of Hope is our core reason for existence. 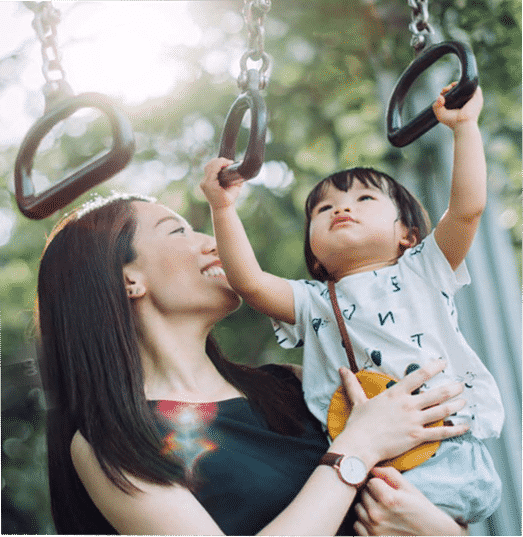 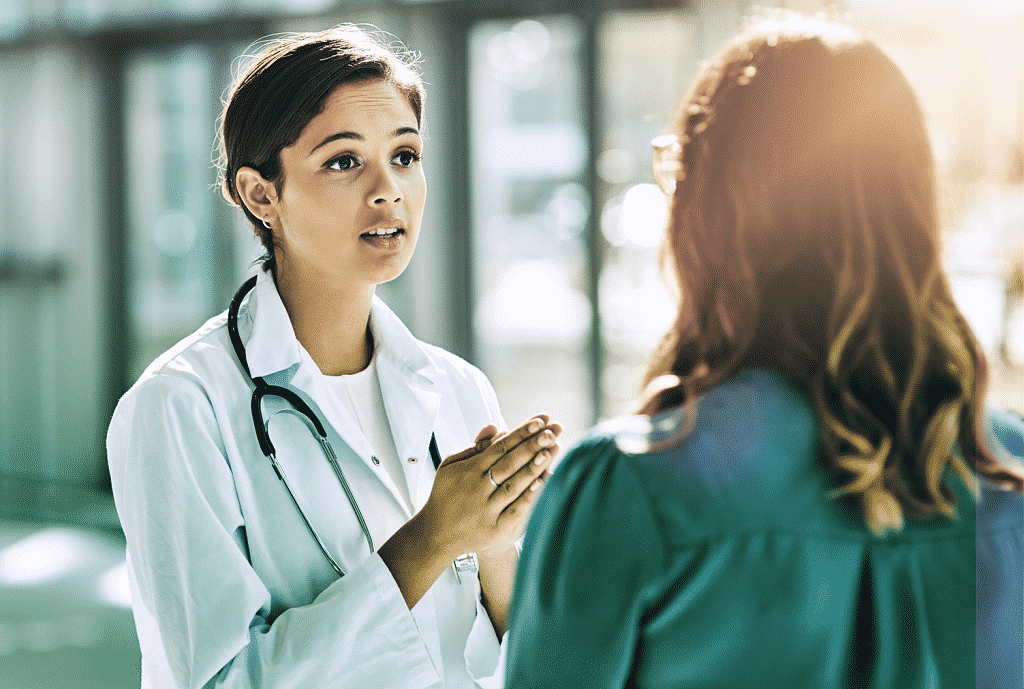 Clinical resource center that provides everything you need to support your patient’s nutritional needs.
LEARN MORE Find insurance support and providers in your area, or connect with a patient advocate to assist you.
LEARN MORE

Every person and every story matters to us. Because everything we do is meant to help people living with feeding tubes thrive. What does thriving look like?

https://www.youtube.com/watch?v=AZlVtC6w57U My son, Bradley, had a lot of medical complications after his birth, including a stroke. After all the medical interventions to save his life, he developed a condition called oral aversion, which made it impossible for him to tolerate any touch or stimulation to his face or mouth. So, he could not eat, and he was fed through a feeding tube. For months, he vomited so much. He was nauseated all day, every day. He wasn’t growing at all…not a single ounce of weight gain. I felt hopeless. I saw so many doctors and dietitians. We tried so many things. Nothing ever worked. I began to do some research on my own, and I discovered that there was a small community of moms who were rejecting the more traditional tube feeding formulas and were instead feeding their children pureed real food right through their feeding tubes. The results from their stories were astonishing. Somehow, in my heart, I just knew this was going to be our answer. And it was. I began to feed Bradley real food, and our lives were completely transformed. He began to laugh, smile, and play for the first time in his life. It was like a miracle. A little while after that, I learned that Bradley, because of some surgeries he needed as a baby, had a disorder in his gut microbiome, and we had to do a special diet and treatment that really wiped out his gut microbiome. After that, he started to have terrible constipation and he also just wasn’t absorbing nutrition well at all. And then, I looked more closely at a product called Nourish. I was really impressed with the ingredients. It was plant-based, organic, and had so much good stuff in it that I thought might help him. So, I tried it. He had so much more energy. He began to gain weight and grow so much better. He grew stronger and, soon after, he began to walk for the first time at the age of 4, which was a huge milestone in his recovery from a stroke. It was like experiencing a miracle for a second time. Today, Bradley no longer has a feeding tube, but he still drinks Nourish every single day. He absolutely loves it, and, as a mom, I love seeing him enjoying food that nourishes his body so well and that supports his digestion. I’m so thankful for Nourish and the real food goodness that is in every pouch.
Bradley's Story
This is my tubie. In 1990 he entered my classroom as a 24 pound 12 year old who had been truant the entire previous school year. Here we are 30+ years later, through trials and tribulations. Stan is so darn well and healthy, and your Keto Peptide is a part of that.
Stan's Story
She was 20 months old wearing a 3-6m outfit because I made the worst decision ever by not standing up to the doctors when I knew there was a much better formula available to help her. At her 1st birthday she weighed 16lbs 8oz, soon after doctors changed her from an infant formula to a pediatric formula that claimed it was real food but was 87% chemicals (I begged for months to switch to Nourish). 8 months later at 20 months old she was 15lbs 3oz, the same size as a 6 month old. A week later I finally gave her the Nourish formula. Bethany now weighs 28lbs 6oz, she is just shy of doubling her weight in exactly one year because I made the decision to do what I knew was best for her.
Bethany's Story
Read all stories

Get social with us

“LET FOOD BE THY MEDiCINE.”