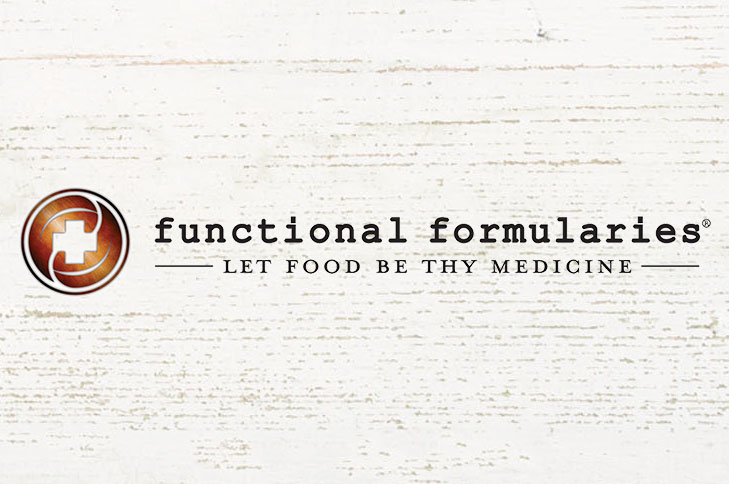 What about the Vitamin A levels?

What about the Vitamin A levels?

Fully formed and biologically active vitamin A is known as retinol or retinyl ester.  It is measured in both micrograms and International Units (IUs). The RDA for adults ranges from 700 to 900 micrograms (1mcg =3.33IUs) or approximately 3000 IUs and the tolerable upper level (TUL) of the safe range is 10,000IUs for pregnant women and all adults.  The body converts different carotenoids to vitamin A (retinol/retinyl esters) at varying rates.  This conversion is a function of the type of carotenoid consumed (beta carotene, alpha carotene, lycopene, lutein, etc), the individual’s nutritional status, and the individual’s genetics. There is wide variability based upon the fruit or vegetable source and an individual’s genetic expression for conversion.  In general, it takes approximately 18,000 to 36,000 IUs of mixed carotenoids to generate 3000 IUs of vitamin A in the form of retinol.

Carotenoid consumption has never been shown to generate vitamin A toxicity.  This is a function of a biological feedback loop where less is converted with higher levels of circulating vitamin A.  Additionally, and equally important, carotenoids are converted to vitamin A at low rates and at a much slower speed. Some carotenoids that are not converted may end up being stored in fat cells and can, at very high levels of consumption, generate a slight change in an individual’s skin color.  This increase in stored carotenoids is known as hypercarotenoidosis and is associated with a reduced risk of several forms of cancer.

The amount of carotenoids in Liquid Hope and all Functional Formularies meal replacements are not capable of generating any type of vitamin A toxicity. They are present at moderate levels and are from its sweet potato, carrot, and green vegetable content.

Category: Tags:
Can other ingredients be added to our products to address a patient’s specific dietary needs?
What about Vitamin K intake and levels for individuals on blood thinners such as Warfarin?

Please note: Our office and distribution services will be closed on Monday, July 4th, 2022. Orders placed July 1st - 4th will ship on Tuesday, July 5th. UPS will also not be in operation on July 4th. Please also keep our standard ordering policy in mind and plan accordingly. Dismiss